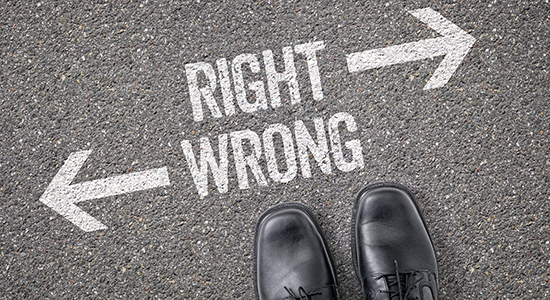 If you are fan of 24 just like me, you have probably seen Jack Bauer successfully navigating through ethical dilemmas.

First is that Jack accepts responsibility for the terrible things he does at times.  These are ethical dilemmas so by their nature, none of his options is good, but sometimes it is the only necessary option.

Inaction is not an option because if he doesn’t act, something bad is going to happen, events are unfolding, and a choice has to be made.  A choice can’t be avoided.  He can’t opt out.  But he neither apologizes for making hard decisions nor avoids the consequences of acting.  And that’s part of the terrible choice involved in dilemmas.

Jack does terrible things in the face of terrible sin.  But they are directed at the proper targets.  I think it’s wrong to accuse him of behaving recklessly.

Jack is a professional, a skilled field agent and extremely specialized one.

Jack also seems to recognize that in the personal price the character has paid over the course of the show like losing his wife, losing almost all of his lovers, his father & brother.

He recognizes that if his actions are necessary at times, they are not easy ones or free of consequence. 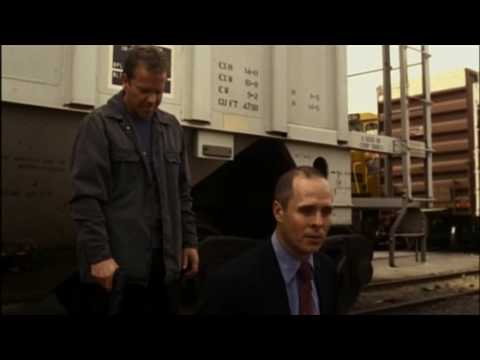 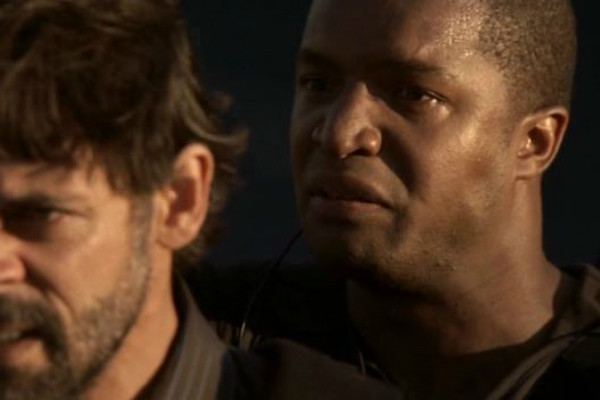 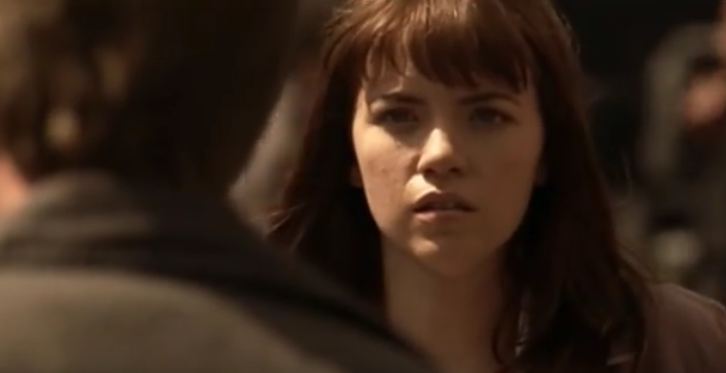 There are so many moments in 24 that poses a question. What would you do if you were in that situation ?
I don’t know if Jack follows some kind of methodology to arrive at any decision, I think he does it mostly based on his gut instinct.

As you know, to develop gut instinct, it takes years. You don’t have that much of time, so in order to solve Ethical Dilemmas, here is framework you should follow

A. Recognize that there is a moral issue.-identify issues needing
attention; sift moral questions from manners and social conventions

B. Determine the actor-If this is a moral issue, whose is it? Am I morally obligated and empowered to do anything in the face of the moral issues raised? Stakeholder thinking limits options.

C. Gather the relevant facts– part of the fact-gathering process involves peering as far as possible into the future.

E. Test for right-versus-right paradigms-what kind of dilemma is this?Truth versus loyalty, self versus community, short-term versus long term, and justice versus mercy (Choose Truth over Loyalty, Community over Self, Long term over short term,Mercy over justice)

F. Investigate the “trilemma” options-Is there a third way through the dilemma? Unforeseen and highly creative course of action.

H. Revisit and reflect on the decision-go back over the process and seek its lessons(Ref :How Good People Make Tough Choices )

If you want to know how to use this framework in Case Discussions/Group Discussions, check out GD WAT PI Revolution