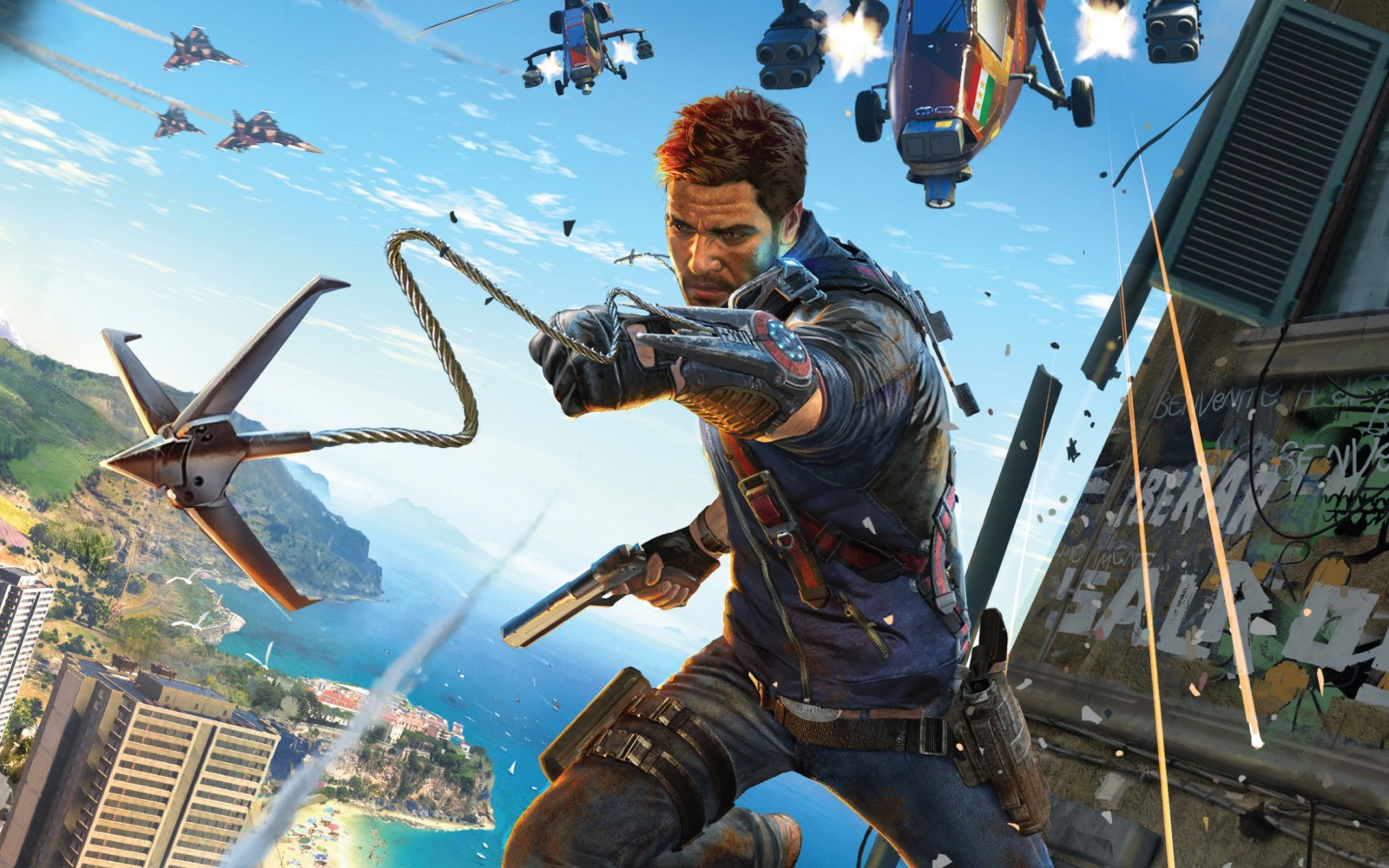 I had conversations with students of GD WAT PI Revolution who got into IIMs, XLRI, IIFT, TISS, MDI etc etc.

Here is the story of one of them : Suraj Shanbag

He was not in touch with his Academics for long time. He knew that if he gets questions on Academics, he would get screwed so he devised a master plan to direct all the questions towards his work experience or Current affairs but particularly towards Work Experience. I will soon explain exactly how he did it.

He used this strategy in all the Interviews except IIM-Lucknow Interview because he was not very sure whether it would work or not.

Result : He converted all the calls except IIM-Lucknow.

What exactly he did ?

He did 2 weeks of Introspection and invested 25-30 hours in finding important aspects of his life. This is the most important step because a lot many students spend way too much time on current affairs and whatever time they spend on SOP, Interview, they work backwards. They spend absolutely zero time in introspection and instead they directly jump on to writing SOP and Interview questions.

Instead, Suraj did exactly opposite. He wrote down 8-10 very important hooks in his story. Whenever he would notice the interview is going in unwanted direction, he would use the appropriate hook strategically to direct it towards his strength points.

As a result, he hardly got any questions on Academics & Current affairs/GK in his IIM-Indore Interview where most students complain of having totally random interview or interview focused on GK/Current Affairs.

In fact, he got this question in Indore Interview.

“Which B-school you would go for Indore or Bangalore ?”

How most students would have answered it.

Either Diplomatic way “I think both of them have their own merits. I would go for Indore/ I would take the decision when all the results are out.”

Or Straightforward way ” Of course, I am going for IIM-Bangalore”

He didn’t say any of that. He said something which caused 2 of the panel members to strongly convince him why he should go for IIM-Indore instead of IIM-Banglore.

If you say, it was just a fluke, not so fast.

In IIM-Kozhikode interview, he was the last to be interviewed. 3 of the panel members were very tired.

One of the old professors was almost sleeping. From his (professor’s) looks, he gauged that the professor possibly belonged to the same territory he belonged to. He took the chance and in his Intro answer, he strategically inserted the words which caused the sleeping professor to wake up.

After that point, the same professor (who was earlier sleeping) started having a discussion with him about general things about the territory both of them belonged to, instead of the other panel members grilling him about Academics. 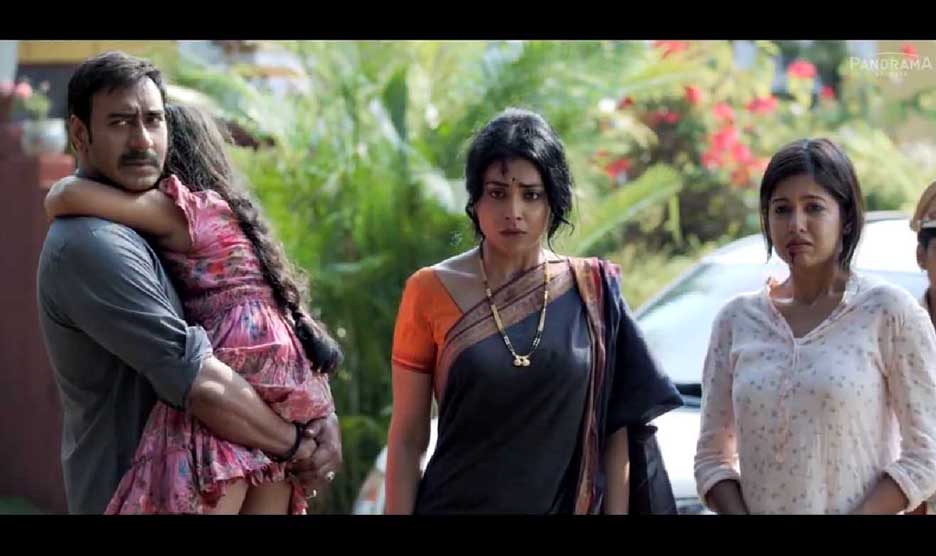 Remember Drishyam ?
Where the Father narrates the story in such a way that he is successfully able to create a vivid movie in other’s mind that’s why almost everyone remembers what he & his family had done on that particular day.

He did the exact same thing. But to actually execute this flawlessly in Interview, he did a lot of practice with Hooks.

There is a lot more to it and a lot more such stories I have included  in detail inside GD WAT PI Revolution.

Background : He is a Kashmiri Pandit.

F: Tell me something about yourself
Me: Told about myself(with a focus on Kashmir, Srinagar) (wanted my interview to be dragged there )

M: So you are from Kashmir? What is the colour of Kashmir’s flag? Can you draw the flag?
Me: Drawn and explained every component of flag.

F: What happened on January 19, 1990?
Me – Explained everything. Took 6 minutes . Made them understand how 400000 people fled away one night. How posters were stuck outside houses, How women were raped and tortured.

M: Where did you live in Kashmir?
Me-Told

M: Your views on Hurriyat, Local population , Pakistan and Union of India?
Me- Told

M: Do you wish to join J&K politics?
Me- Said No not interested. But I am involved with several NGOs who work for betterment of Kashmiri Pandits.

M: What are your strengths?
Ans-Told

F- Which part of the constitution does 370 belong to?
Told

F- Did Pt. Nehru do wrong by dragging it to the UNSC?
Told

M- You must have suffered. Your family must have. How difficult was it for your family to survive post that horror?
Told

Warning : This approach may not work in all the Interviews but what’s the harm in trying it out and see what happens. If it works in your favour, that’s great. If it doesn’t, that’s fine too.

It’s usually advisable not to discuss the politics during the Interview because all the time you spend on this you are not talking anything about why you are special, different and therefore valuable to the school.

So your goal should be to get in, not to convince anyone of anything. The only relevant topic is you. The Interviewer won’t care what your precious position is, and they won’t be entertaining you long enough to figure it out either way

(There are few exceptions to this rule, this is one of them because he is closely connected with this and Interviewer really wants to know about this)

Along with there were other few students from GD WAT PI Revolution, including Aastha( IIM-Lucknow) , Suraj (IIM-Bangalore) and many more who used this strategy to their advantage. I have included their detailed case studies inside the course.